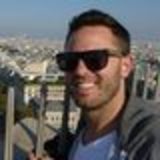 Hire me
Ask for Feedback

Want to get feedback from Joel on a logo, UI designs or UX desings? Now you can send him your designs and ask him for insightful comments. Go ahead and click on "Ask for Feedback" to learn more.

I'm a Visual Product Designer, with a background in advertising and marketing. Originally from Australia but living in the US for the last 5 years. Recently just moved to San Francisco from New York.

I've have worked with New York’s top digital design agencies such as as R/GA, Wieden Kennedy, Radical Media, AKQA, and Sony Music.
Whilst working in digital agencies, I had started to work on small side projects, developing brand and user interface design for Y-Combinator companies such as Rap Genus and Meetings.io (Jive) and consulting for Australia’s leading Tech company Freelancer.com.

I have been heavily involved in tech full-time since I joined MileWise startup as the Lead Designer in 2012 to redirect my career on Product Design to focus on User Experience, Visual Design, Mobile Design.

2013 Milewise was acquired by Yahoo! I worked at Yahoo for over a year before recently relocating to San Francisco.

Currently I am consulting with early stage tech startups on visual UI/UX product design along with branding and marketing. 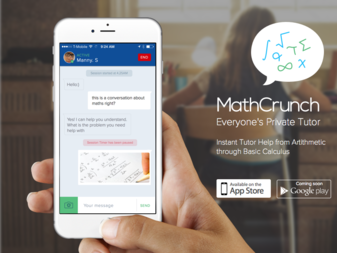 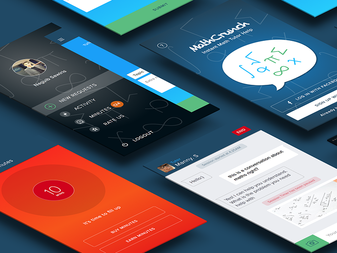 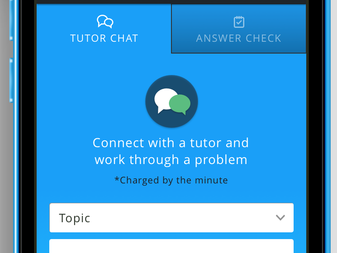 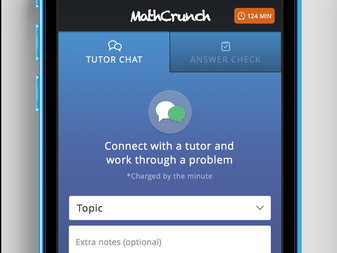 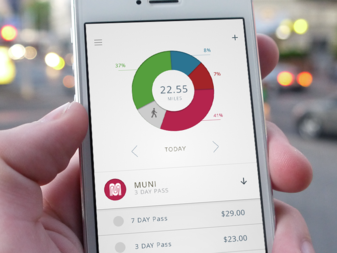 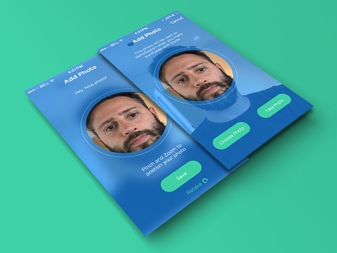 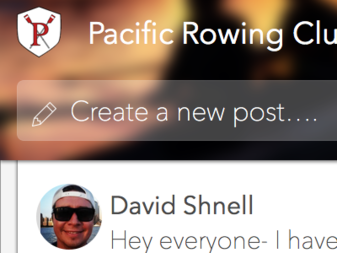 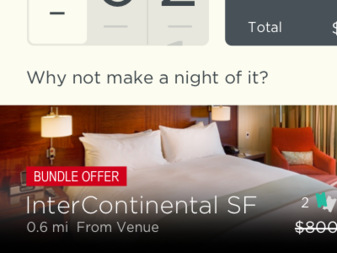 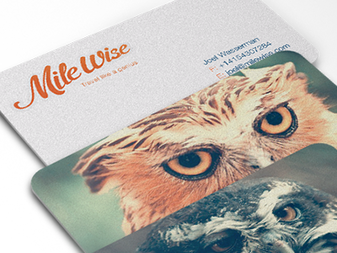 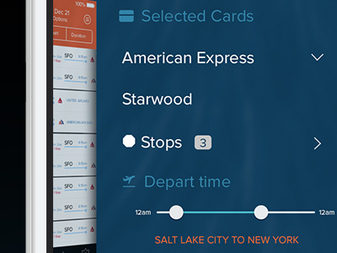 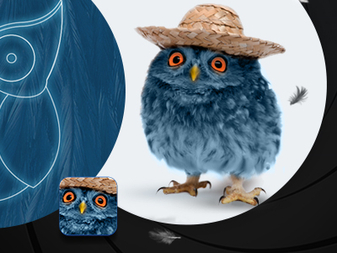 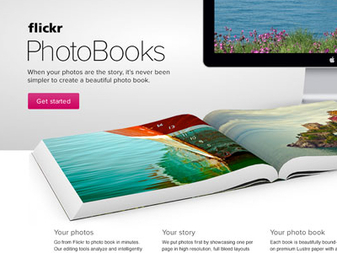 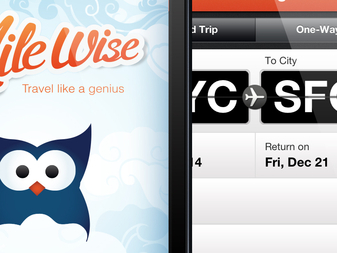 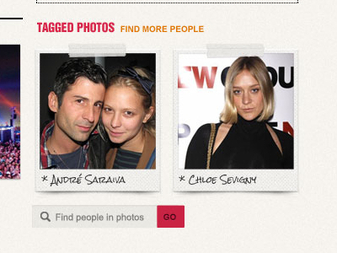 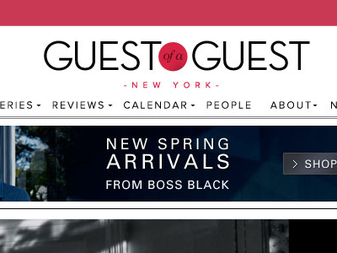 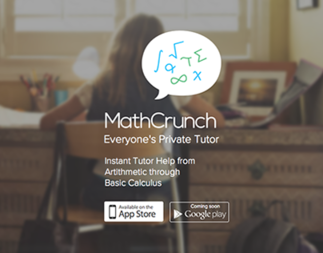 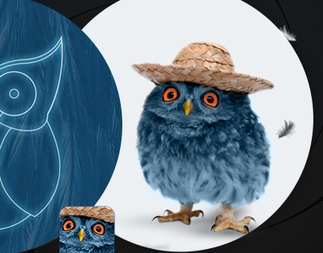 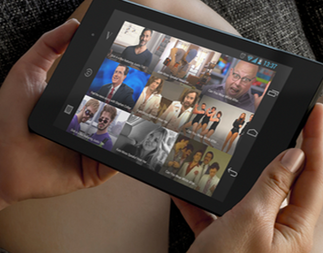 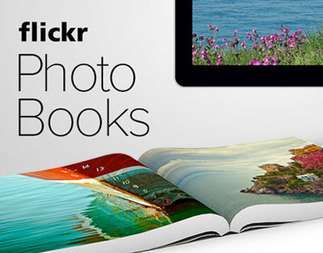 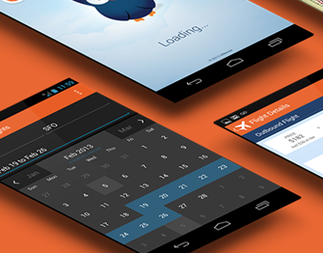 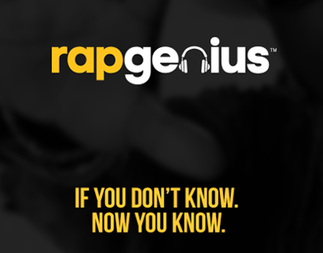 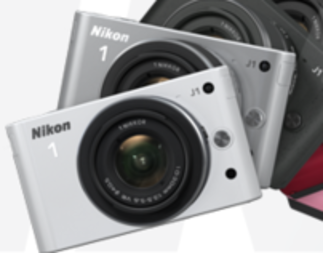 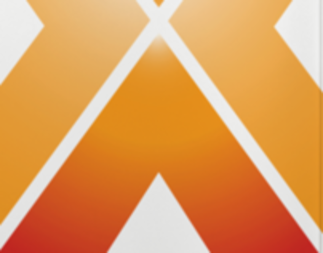 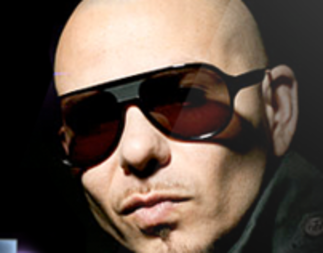 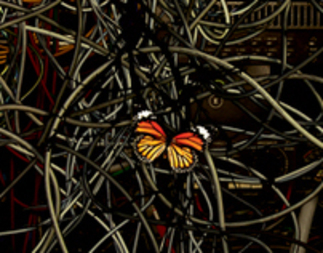 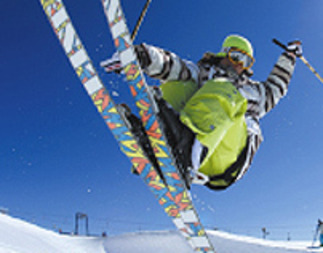 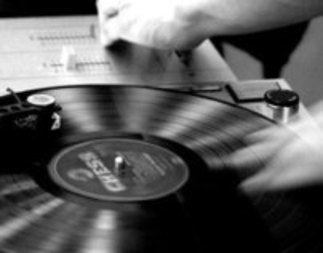